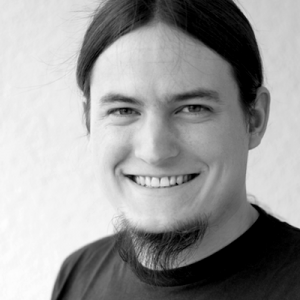 The last couple weeks have been quite eventful for us. We finished the very minimum viable version of our product! ? Thanks to our early access champions, it’s already processing user data, events, and sending emails to actual people.

We also started showing it to more people via demo calls. Not only was it nice to meet fellow entrepreneurs and talk shop, it was also a fantastic opportunity to learn about use cases that our product doesn’t support yet. (Thanks to everyone who volunteered their time to hop on a call with us!)

Our goal was to identify the roadmap from the barebones MVP towards our grand product vision. We had many features in mind (including actual designs), but Rome wasn’t built in a day. Which of them should we build first?

Demo calls helped us identify the most important missing features. Most of them came up multiple times:

Of course, the list of things to add is much longer than this. However, these key features will allow our customers to create truly useful automation campaigns (unlocking the real value of our tool). We’re stoked about having a clear short-term roadmap for our customers!

What do you think about it? Are we missing anything obvious? We’re looking forward to your input. Until then, I’ll get back to implementing these features ?

P.S. If you’d like a demo for yourself, let us know by emailing us at support@userlist.com. We’re still open for these calls!

Ready to level up your customer messaging strategy? Join our mailing list below, and we'll send you a copy of printable email planning worksheets. With the worksheets, you will: