The problem: lack of out-of-the-box solutions in the past

Finding a messaging tool that offered segmentation for users and groups — at an affordable price — was difficult.

"For us, the companies feature is the first time we were able to message with this kind of granularity and segmenting. Finding a messaging tool that offered both user and group level segmentation at the price that isn't enterprise is super hard."

Their previous setup included Segment and Intercom, but Aku and the team faced some hurdles with it.

"It was partly a pricing issue, partly an implementation issue. Userlist didn't require anything more than we were already doing."

The solution: Userlist company accounts, plug-and-play at the right price

Aku shares that finally all of the tools play nicely together.

"We also use another tool for in-app onboarding, for tooltips and product tours, called UserFlow. Both Userlist and UserFlow are based on the data with RudderStack, so that was one of our main criteria… We only want to use tools that integrate well with a data connector."

The new company feature simplifies things internally at Toggl Plan, as the company segmentation is much more transparent. Lifecycle messaging is much easier as well.

"Most of our lifecycle messaging is somehow related to the subscription status, or the customer lifecycle stage that the workspace is at."

"Smart tools like Userlist help us to send different messages for people who are on a free plan, convert the people that are trialing a paid plan, and people who are, of course, already on a paid plan."

Aku describes how they are providing additional value for users, and nurturing them along the way.

"We're doing things like upselling, and marching users to the next step on their user journey. That's all easier with a tool like Userlist than it used to be."

Aku's advice, while perhaps unpopular, is to avoid direct integrations.

"Pick a data connector that makes it easy for you to choose the best tools that fit you at any given stage, and make sure it supports more than one way of doing things."

For planning events, Aku recommends having an end state in mind, and then working backward — iterating on that data model to achieve the desired outcome (campaigns and segments).

Aku generously shared their tracking plan — a sample list of properties and events to track. You can find a public copy of this spreadsheet here.

"If we can prevent some kind of misery for people with that it's always a positive."

Impressed with these results?

We'd love to help you engage your users and customers as well. If you're not already an Userlist customer, click here to learn more about our powerful features.

We care about B2B SaaS

That's why these software companies have switched their email to Userlist. 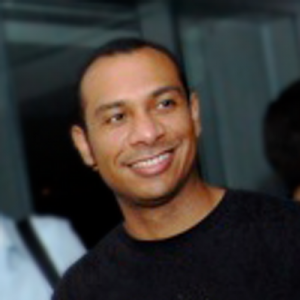 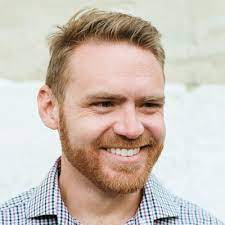 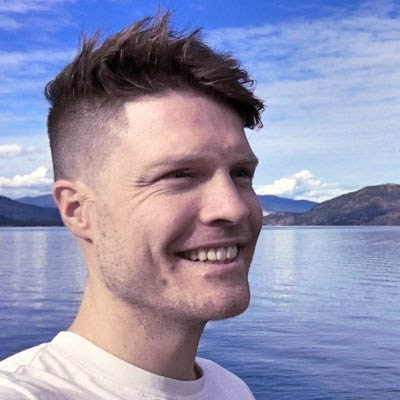 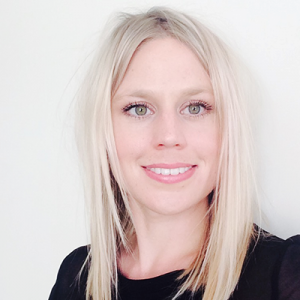 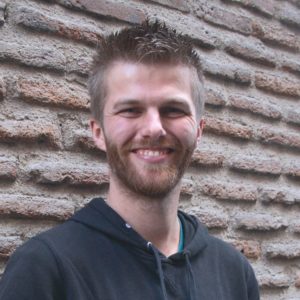 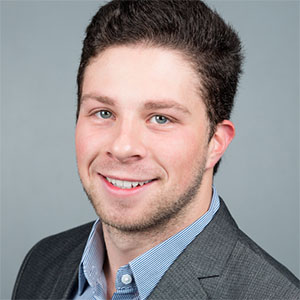 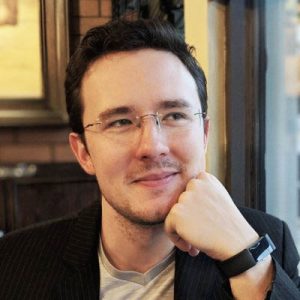 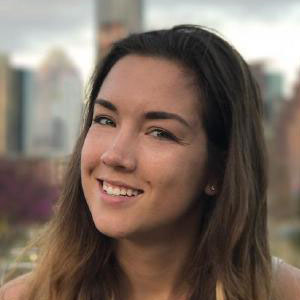 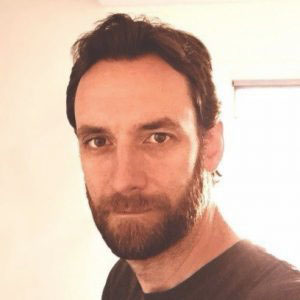 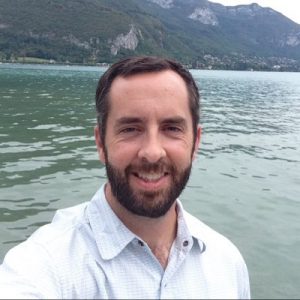 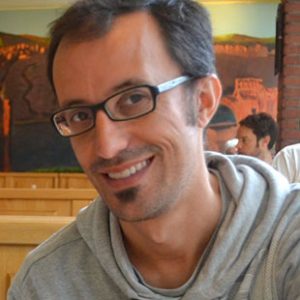 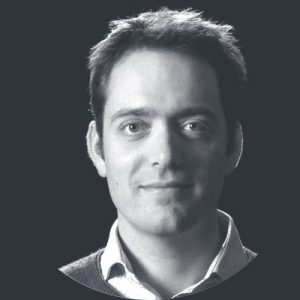 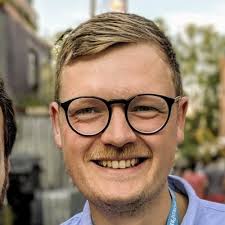 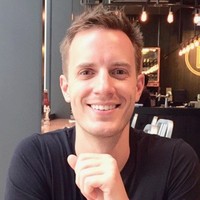 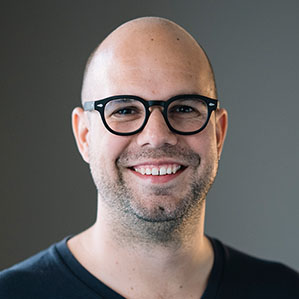 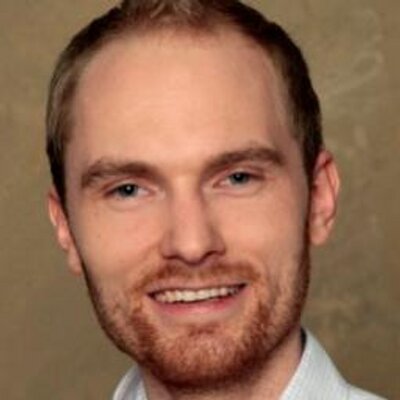 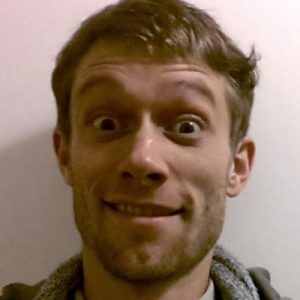 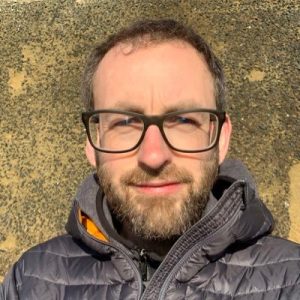 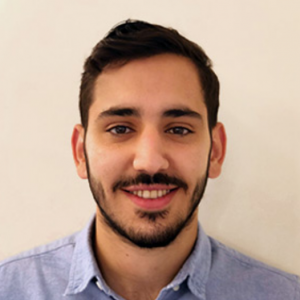 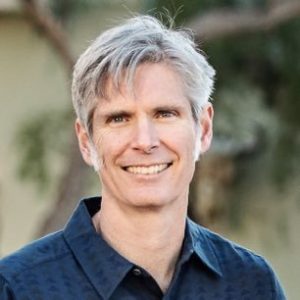